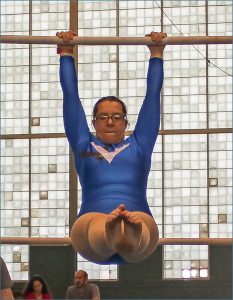 We are proud to report that SEASPAR’s 19 athletes who competed at the Special Olympics Illinois Summer Games earned a total of 38 medals, including 14 gold, at the competition held at Illinois State University June 10-12. No one came home empty-handed!

The Summer Games is the largest of the more than 175 Special Olympics competitions held throughout Illinois each year, and is the final state competition for Aquatics, Athletics (track and field), Bocce, Gymnastics, Powerlifting, and Soccer. Approximately 4,000 athletes competed at the event at the Illinois State University campus. SEASPAR trained athletes in all six sports of the competition. 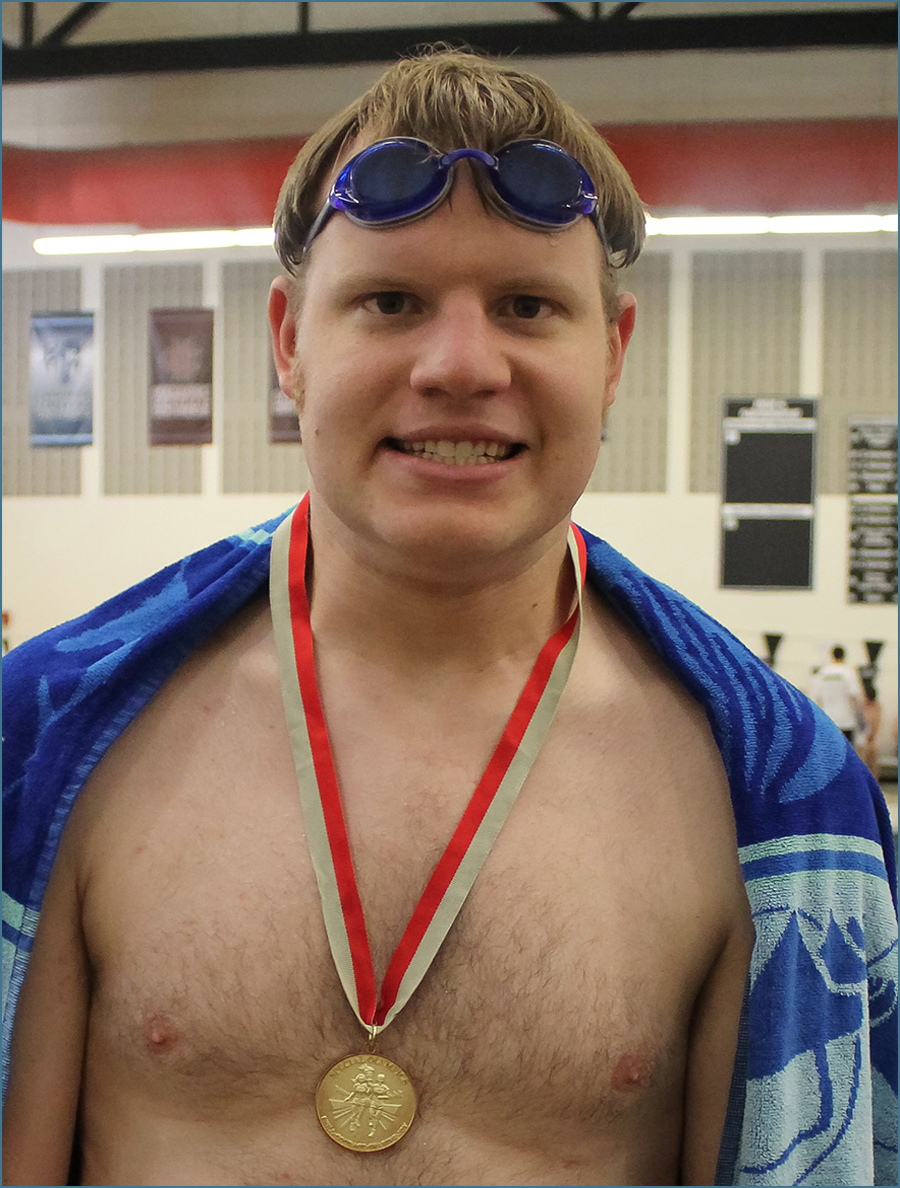 Two SEASPAR athletes participated in the Soccer competition on the cooperative team representing SEASPAR and the Lily Cache Special Recreation Association, which serves the Bolingbrook and Plainfield Park Districts. Nate Church of La Grange and Randy Naberhaus of Woodridge earned silver medals with their teammates.

Please join us in congratulating these athletes on their hard work and well-deserved recognition! View more photos from the Summer Games on Flickr.