We are very proud to report that SEASPAR’s 19 athletes who competed at the Special Olympics Illinois Summer Games earned a total of 29 medals, including 15 gold, at the competition held at Illinois State University June 15-17! Unfortunately, the extreme heat on July 16 led to the cancellation of two of our athletes’ events in Athletics and Soccer, but all of the athletes had at least one opportunity to demonstrate their skills.

The Summer Games is the largest of the more than 175 Special Olympics competitions held throughout Illinois each year, and is the final state competition for Athletics (track and field), Bocce, Gymnastics, Powerlifting, Soccer, and Swimming. Approximately 4,000 athletes competed at the event at the Illinois State University campus. SEASPAR trained athletes in all six sports of the competition.

SEASPAR was represented by one competitor in Athletics (track and field). At the age of 60, Randy Naberhaus of Woodridge was the oldest athlete from SEASPAR’s region to qualify for Summer Games in this sport, and did so in the Mini Javelin and 50M Assisted Race events! Unfortunately, the 50M Assisted Race event was canceled due to extreme heat, but Naberhaus earned a silver medal in his division of Mini Javelin.

In the sport of Bocce, SEASPAR athlete Ron Kamper of Indian Head Park earned a silver medal in the Traditional Singles event.

One SEASPAR athlete participated in the Soccer competition on a cooperative team representing SEASPAR and the Lily Cache Special Recreation Association, which serves the Bolingbrook and Plainfield Park Districts. Nate Church of La Grange advanced with his teammates to the championship game in their division, but it was unfortunately canceled due to extreme heat. This was the team’s sixth year qualifying for Summer Games!

Join us in congratulating these athletes on their hard work and well-deserved recognition! Learn more about SEASPAR’s Special Olympics programming. 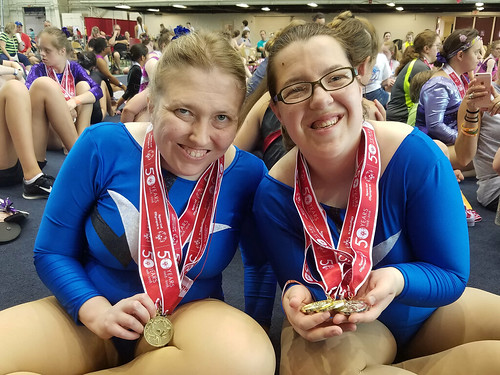