Thank You to Our Supporters 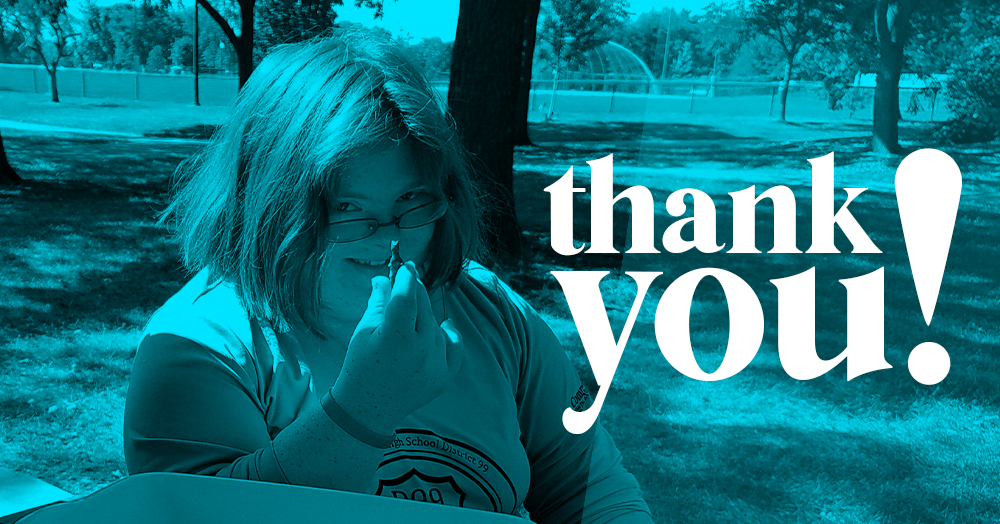 To all our Annual Appeal & Giving Tuesday Supporters,

Thank you for your recent support during SEASPAR’s end-of-year fundraising, including the Annual Appeal and Giving Tuesday. We were amazed by the show of support from so many people. Because of so many generous donations, we not only met our goal, we far exceeded it! While the amount raised was shocking, the show of support came as little surprise given the amazing communities SEASPAR serves.

SEASPAR can attribute much of its success to the twelve amazing communities and the residents it serves. Through their support, SEASPAR has delivered important services to people with special needs of all ages for over 46 years. This year, your contributions will benefit important resources like SEASPAR’s Fee Assistance Program, free or low-cost virtual programming, and personal protective equipment. Because of the scale of donations received, more areas in need can now benefit.

In the end, a grand total of $30,465.89 – over three times our goal – was raised! The largest donation received was for $5,000, but half of donations were for $50 or less, which serves as a reminder of the impact contributions of all sizes can make.

Below is a breakdown of donations received:

“[Virtual] programs were crucial in providing my daughter some enjoyment and social contact during a very difficult year.”

In addition to monetary donations, some donors provided words of encouragement and gratitude for SEASPAR’s services. One happy parent wrote us, “[Virtual] programs were crucial in providing my daughter some enjoyment and social contact during a very difficult year.” This parent wasn’t alone, as many other donations arrived with similar notes. This and all other messages were collected and shared with staff, who were moved by the kind words.

The support SEASPAR receives is invaluable to us. Already, your donations are ensuring SEASPAR’s services are reaching those in need of interpersonal connection, structure, and recreation. Your support helps to further our mission, and helps individuals with special needs discover abilities, achieve potential, and realize dreams!

Thank you to all of the following generous individuals, families, and businesses for their support of SEASPAR’s 2020 Giving Tuesday and Annual Appeal year-end fundraising campaigns. Over $30,000 was donated to support our programs and services!